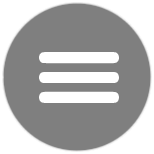 The country house in Kópháza was probably built in the 1860s. This’ port’ consist of three parts of building, they show the old times’ life together. The first – the one on the right, watching from the road- is the main building. We can find those rooms that they lived in, the bedroom and the kitchen. The back rooms, the chamber, the cellar, the stables and the rear chamber which they used to store food in, are here too. The barn is located at the very back. The longitudinal side was built on the property line; its pediment was built directly on the street front.

Opposite to this building, there is the so-called soldier home that recalls the past when the inhabitants accommodated the soldiers, because there weren’t any barracks. The two buildings are connected by a gate. The buildings were built on the property line, sometimes 2 or 3 buildings were on one property so multiple families could live together in one courtyard.

This architectural style was typical on the area Kisalföld for the German and Croatian minority. The exhibition has multiple parts. The most important objects are in the main building, in the kitchen and in the bedroom. Here are the oldest objects, memories and pieces of furniture. When we step into these rooms, we feel like we are in the beginning of 20th century.

The equipment of the residential house, the layout of the furniture and the various objects and memories insight into the lives of people who lived a century ago. From the courtyard we step directly into the kitchen. It’s a quite small room, but the family spent whole day here in winter and in summer. They cooked, ate, worked and talked here. It is the most characteristic room, which talks about many things for those who visit it. It tells about peoples’ everyday life, their habits, their interests, family relationships, celebrations, weekdays.

Traditionally Croatians in Kópháza worked in agriculture. Livestock farming earth works and viticulture were the most important farming activities. In the country house the places in connect to farming are: chamber, grain storage, wine storage, stable and barn.

H-9495 Kópháza-Koljnof, Kossuth Lajos u.15.
Supervision: Kópháza Község Önkormányzata/ Kópháza Local Government
Opening hours: by appointment, appointment in working hours personally in the Mayor’s Office or on this phone number: +36 99 531-069
Visitors can ask for guided tour in Hungarian and Croatian. 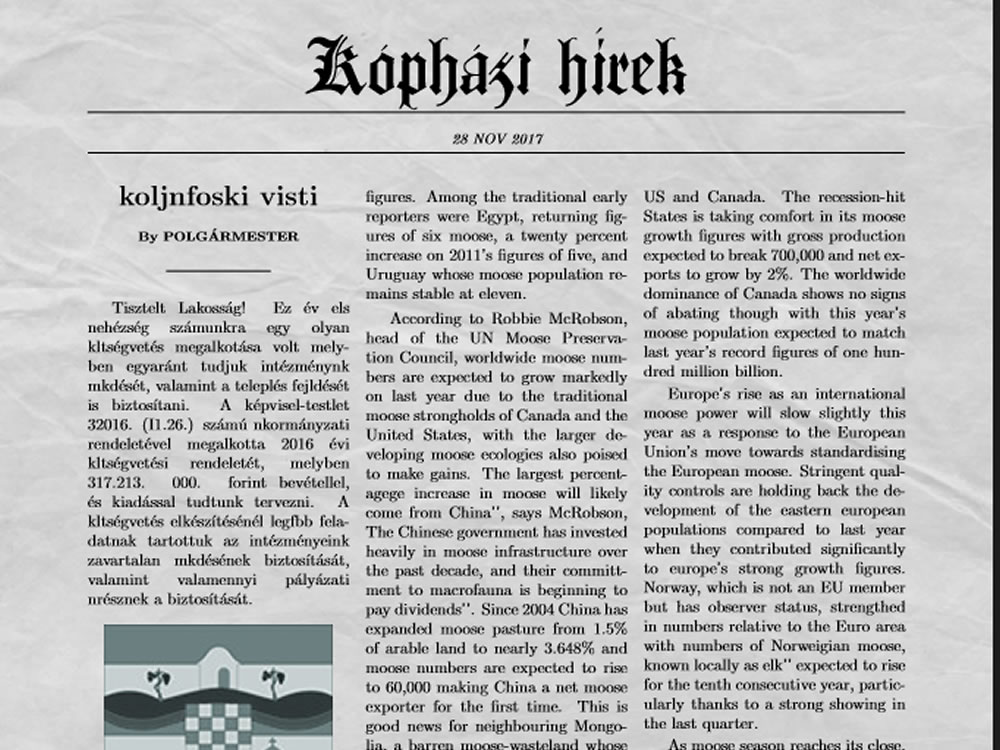 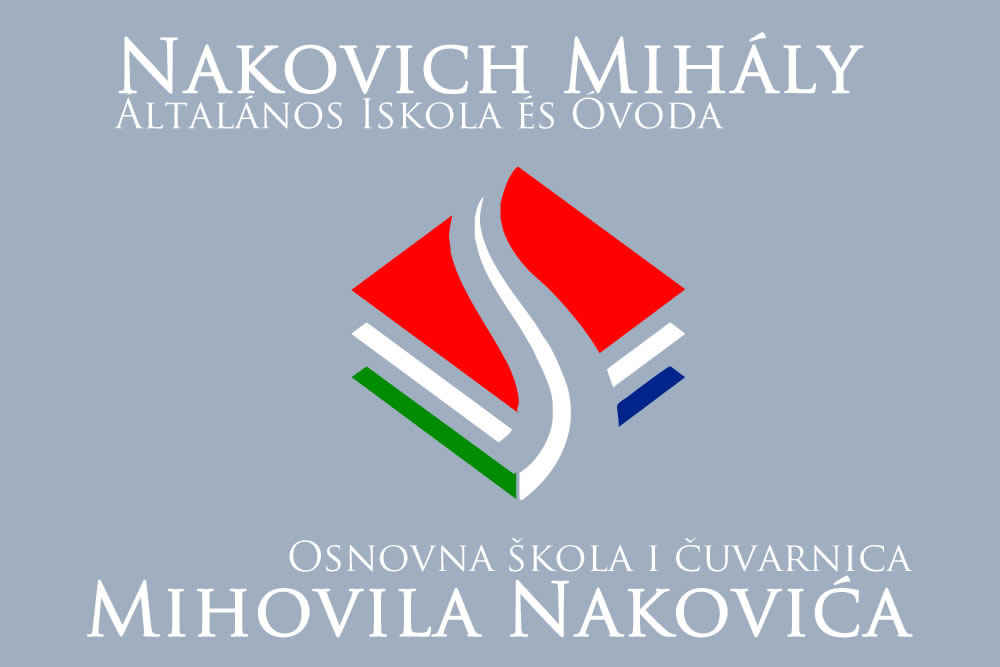 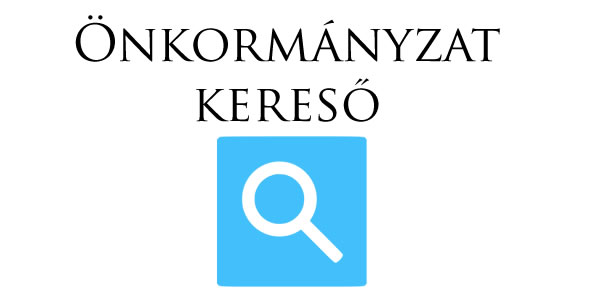 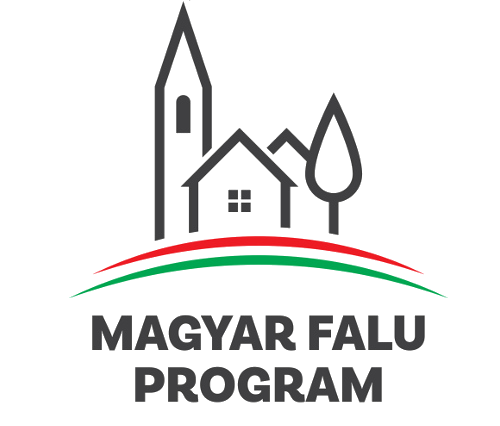